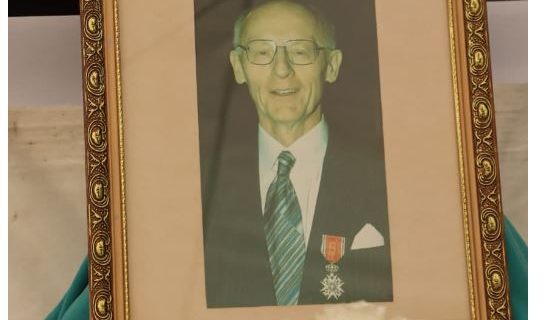 On Wednesday, the 14th of April 2021 in the heart-warming presence of AHRI staff members and its partners, our beloved founder and first director of AHRI, Prof. Morten Harboe was bid a gentle farewell through a graceful memorial service. A minute of silence was observed in honour of the instrumental professor who was the foundation and cornerstone of the institute. Bespoke candles were lit by all in attendance signifying the memory of our beloved founder, who still lives on and burns bright both in our hearts and in the heart of the research institute.

Dr. Abebe Genetu, Director General of AHRI eulogized the professor both in English and Amharic and shared his personal heartfelt and pivotal moments shared with our founder. Similarly, the late professor was commemorated through personalized tributes from Dr. Rawleigh Howe, Dr. Abebe Habte, Dr. Markos Abebe, Mr. Hailu Zewge and Mrs. Asayech Dagne. They all described the Late Dr. Harboe as; AHRI’s rejuvenator, a caring and motivating mentor and one of the pioneers of establishing modern immunology and immunology research. The combination of scientific and social engagement was a hallmark of Morten Harboe as his research alleviated the burden of many patients. Moreover, through his spirit of philanthropy to the communities in need, he was an emblem of humanity.

In the recent, bulletin ‘Perspective’s of Former AHRI Directors Magazine’ published for the 50-year Golden Jubilee of AHRI, the Late Professor expressed with utmost gratitude stating:

“I consider myself extremely fortunate to have had such a long-standing and fruitful relationship with AHRI. My sincere wishes for AHRI’s continued success.”

In light to his best wishes for AHRI, the institute will commemorate Morten by commissioning a Conference Hall (with a capacity to host 600 people) in his name within the New Building Facility. The conference hall will have an engraved writing of the works of the professor alongside his picture and achievements. It will serve as the symbol of excellence for all future gatherings of the institute and will further go a long way in inspiring our researchers whilst allowing the legacy of our beloved founder to last forever.

Although your sun has set, your light will forever shine across AHRI throughout the test of time as the institute seeks and provides better health through its research. 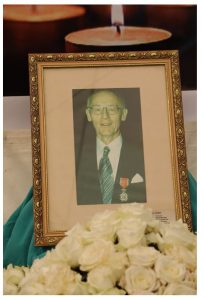 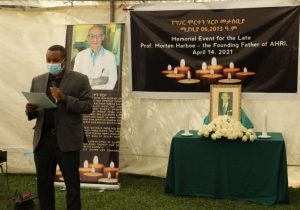 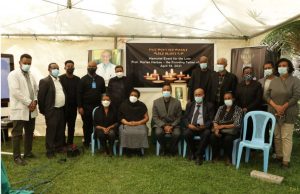